Added to wishlistRemoved from wishlist 0
Add to compare

Added to wishlistRemoved from wishlist 0
Add to compare
$29.98 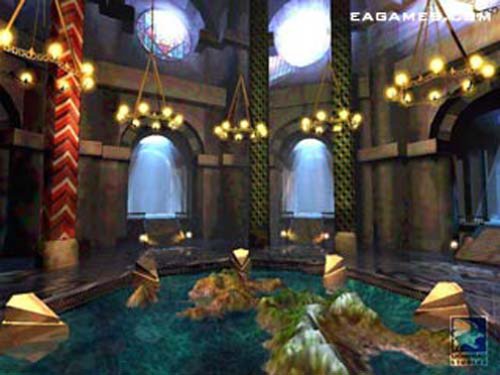 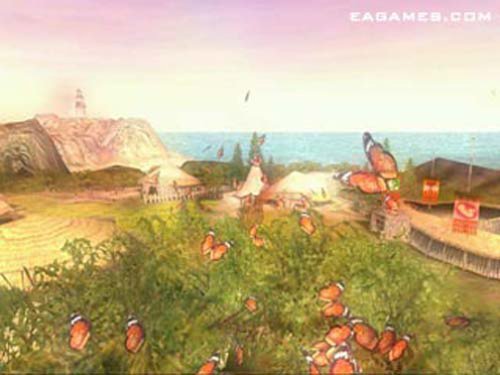 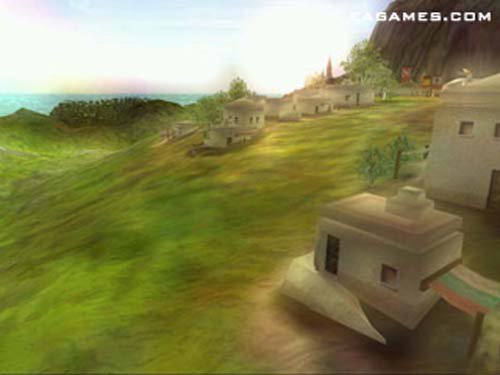 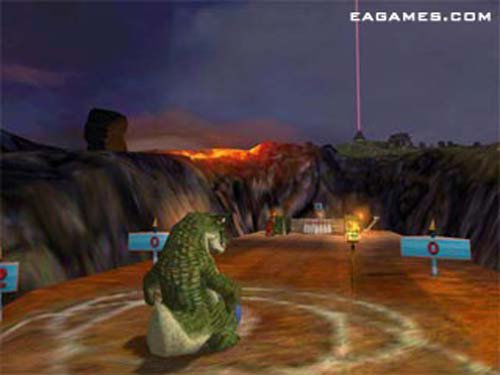 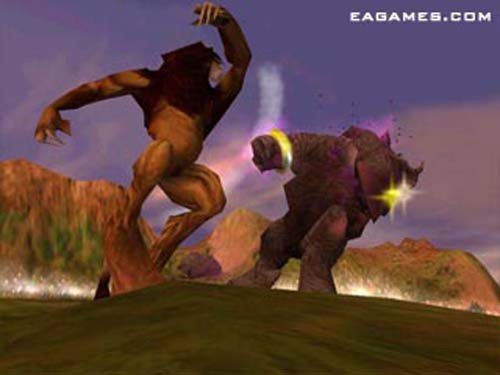 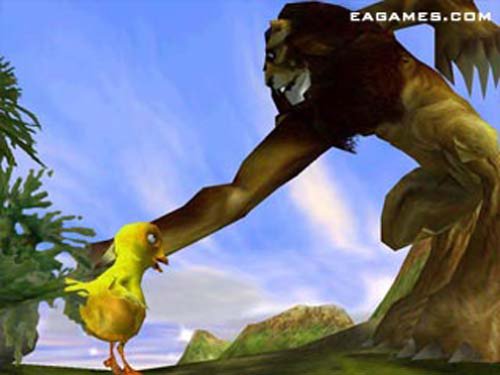 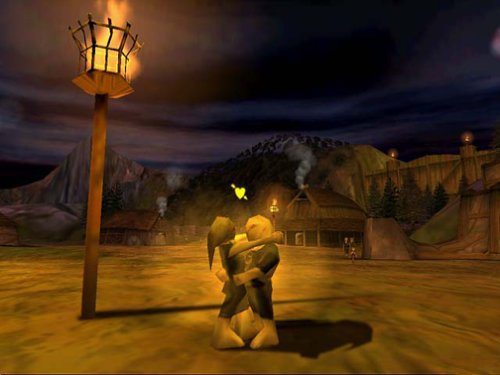 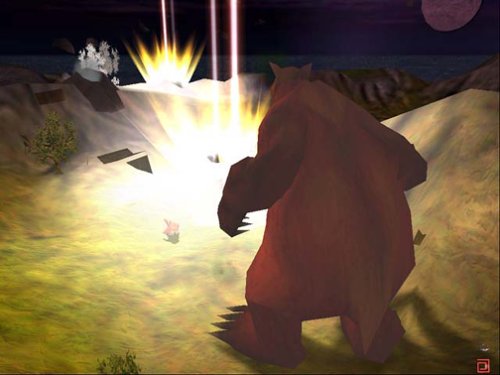 Black & White Deluxe features Black & White and the Creature Isle expansion together in one great package. Black & White Black & White is a role-playing game unlike any other you’ve played before. You play the role of a deity in a land where the surroundings are yours to shape and its people are yours to lord over. Be an evil, malevolent god and the natives will worship you with fear in their eyes. Play as a kind, benevolent god and they will worship you with love in their hearts. Your actions decide whether you create a heaven or hell for your worshipers. Then select a creature from the land to act as your representative in the world. Raise it to gigantic proportions and teach it to do your bidding–whether the animal grows into an evil colossus of mass destruction or a kind and gentle giant is up to you. Progress through the game’s rich storyline performing powerful miracles to battle other deities and become the world’s supreme god. Black & White Expansion: Creature Isle When the missionaries from your land of Eden wreck on the coast of Creature Isle, you and your creature are suddenly called forth through the vortex to encounter the Brotherhood of Creatures, a collective of giants without deities. Explore new lands and win the worship of new tribes to expand your godly powers beyond your wildest dreams. Raise your creature to new heights and teach him all-new abilities as he completes the trials of the Brotherhood. In addition, your Creature gains an apprentice to raise as his own, and falls in love for the first time with the beautiful Eve. Only by successfully completing the challenges imposed by the Brotherhood and defeating their leader can you and your creature become the supreme rulers of Creature Isle. Features:

Your creature gains an apprentice and a pet as it is tasked with the care of the little tyke
Your creature falls head-over-heels for the beautiful Eve and must win her favor by completing her labors of love
Set off with your creature to explore the many wonders of Creature Isle and Graduation Island
Teach your creature a variety of new skills, including bowling, building, and playing soccer

There are no reviews yet.

kgadgets.plus is a participant in the Amazon Services LLC Associates Program, an affiliate advertising program designed to provide a means for sites to earn advertising fees by advertising and linking to Amazon.com